The Miles Davis septet’s November 5th performance at the Wiener Konzerthaus marked the midpoint of the band’s 21-date 1971 Newport Festival in Europe tour. As evidenced by a pair of wildly different sets in Switzerland, and a marathon gig in Paris that teetered at the edge of collapse for nearly two hours, Miles’ young working band was the picture of unpredictability throughout the tour.

For all its wild abandon, this was also a lineup that seemed hell bent on absorbing all it could from Miles, either through example or via the bandleader’s typically cryptic instruction. Often Miles’ guidance was so specific that you can almost pinpoint the gig in which it was put into practice, such as this recollection from drummer, Leon “Ndugu” Chancler that was likely bequeathed to him before this Vienna performance.

He (Miles) came to me one night after the concert and said, ‘You know those little phrases you play, don’t finish them.’ That was it. That gave me a whole other approach to fill-ins and polyrhythms.

From Miles Beyond by Paul Tingen

The resulting gig has a balance of focus and adventure that makes it one of the tour’s most enjoyable sets. Ndugu in particular sounds more relaxed and far less frantic than any of the preceding shows, clearly having found his comfort level and rolling with the punches. Jarrett is practically superhuman here, peaking early in “Directions” and holding steady across the set’s 100+ minutes. Listen as he fills in on the low end when Michael Henderson’s bass goes silent around 2:30 into the set – filtering the combo organ through a wah pedal to make it sound like a Moog bass and briefly taking the music into Funkadelic territory until Henderson returns about five minutes later.

The back half of the set is especially intense – check out how the band builds and releases tension throughout “Yesternow”, dropping out on a dime while Gary Bartz solos over skeletal percussion. “Funky Tonk” is superb as well here, featuring a wild, extended intro from Jarrett before the band locks into the groove with unexpected precision – easily one of the best versions of the entire tour.

An exceptionally entertaining show from end to end. 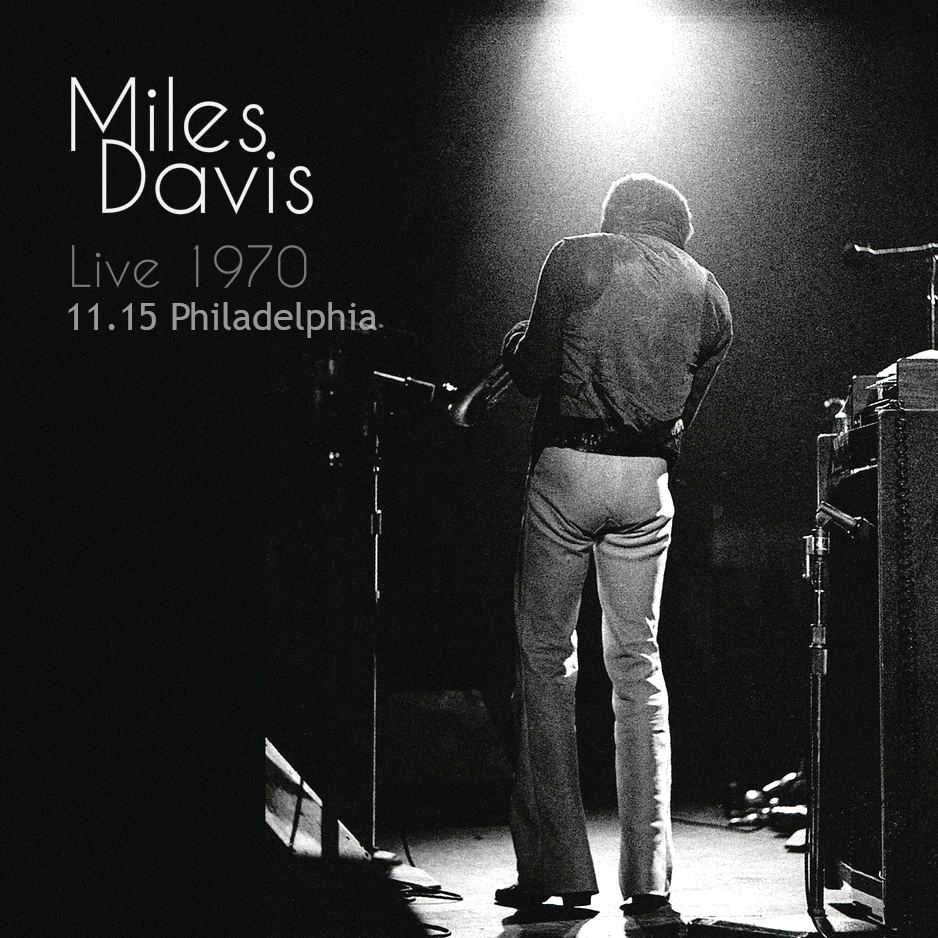