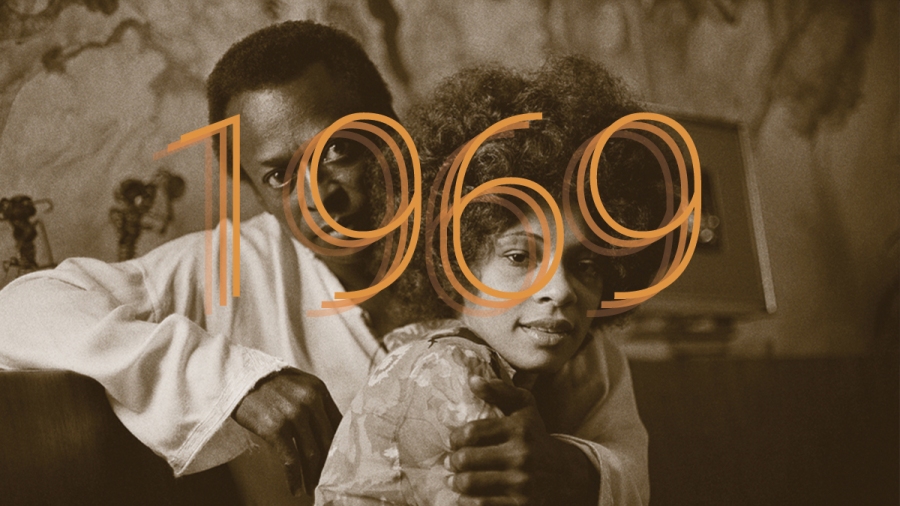 This audience tape sounds as though it were recorded from inside a coffee tin backstage, but let your ears adjust and be rewarded; the band was positively ON at this Plugged Nickel gig. As if trying to one-up the Miles Davis “Second” Great Quintet’s notoriously 1965 recordings at the same venue, the band summits early with an impressively intense “Gingerbread Boy”. The solos on this tune are jaw droppers, both in their pacing and precision – Corea sneaks in some particularly bizarre chords amidst his flurry, and Holland’s turn is simply superhuman.

All told, it’s Miles who steals the show here. As the year rolled on and the band played to increasingly larger venues, you can hear Miles exploring different ways of projecting his horn, either through higher registers or sometimes shoddy amplification. In the club setting of the Plugged Nickel, Miles is clearly in his element, with magnificent tone and focused execution from start to finish.

Get the tape / Lossless

Revisiting every Miles Davis live tape from 1969 to 1975 in chronological order.