Following a brief east-coast run that included stunning gigs in Greensboro and Washington D.C., the Miles Davis 10-piece returned to California for a stop at the UC Berkeley Jazz Fest and a pair of gigs in greater Los Angeles, the first of which was this performance at the Santa Monica Civic Auditorium filmed for ABC’s In Concert television series.

It’s unclear if the band performed a full-length set but the 12-minute edit broadcast on May 23, 1973 is likely the source of this audiotape. And though the video hasn’t been seen in decades, a few choice photos from the date offer a rare glimpse of Miles performing while seated with his foot in a cast – a remnant of his car crash the previous fall.

END_OF_DOCUMENT_TOKEN_TO_BE_REPLACED 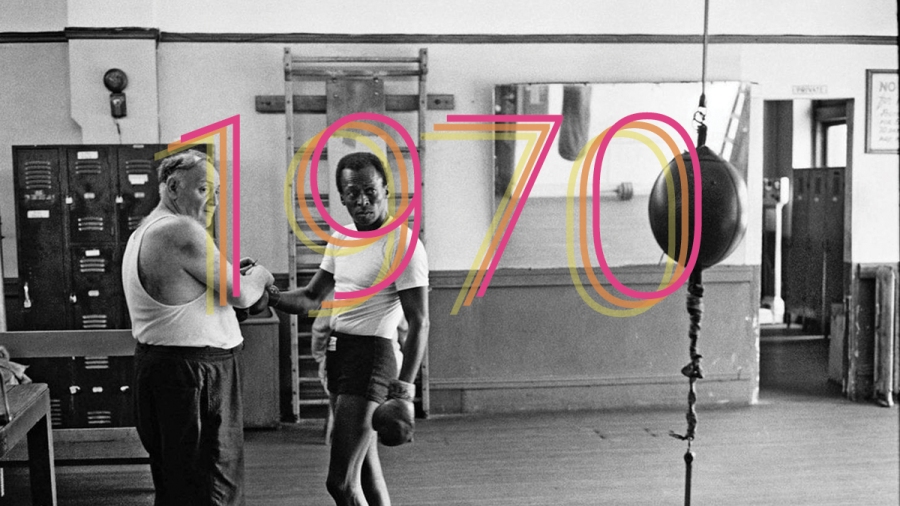 Much like the band’s blistering appearance on the Dick Cavett show a few months prior, the exact recording date of this NBC Tonight Show performance is unknown. Given the septet performed at UCLA on October 10th, it’s safe to assume they recorded this appearance around that date; it officially aired on October 30th.

And like that appearance on the Cavett show, Miles’ intent seemed to confound the American television viewing public. Following an enthusiastic intro from guest host Bill Cosby, in which he fawns over Bitches Brew and promotes the then soon-to-be-released Miles Davis at Fillmore, the septet throws down a bizarre 8 1/2-minute medley of “Directions” > “Honky Tonk” (a pair of tunes that would remain unreleased until 1981 and 1974 respectively).