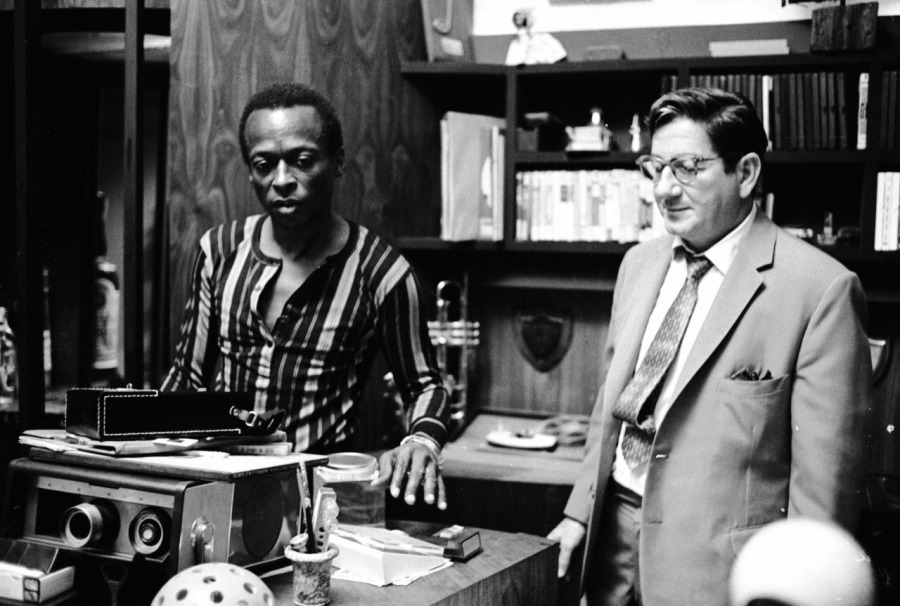 Given the rapid evolution of the quintet across the first half of 1969, it’s no surprise that the band we hear on July 27th at Rutgers sounds remarkably different from the one featured on the next available tape, October 26th (upcoming). The change agent being, of course, the three-day sessions at Columbia Studio B on August 19, 20, and 21st that produced the Bitches Brew LP.

Though the focus of this series is on Miles Davis’ live performances from 69-75, the impact of that session on his live output was so immediate and long-lasting that providing context feels necessary. It’s also just incredible to hear this album being created before our ears.